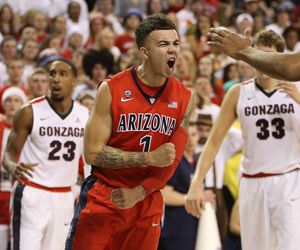 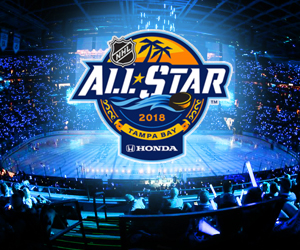 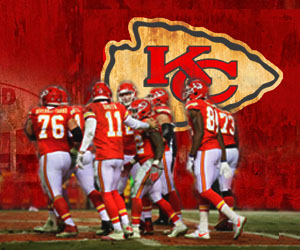 Injuries are always an issue when the NFL schedule gets this deep, but it seems like every week one or two NFL teams are losing a […]
Do you like it?0
0 Read more
Prev page
123456
Next page