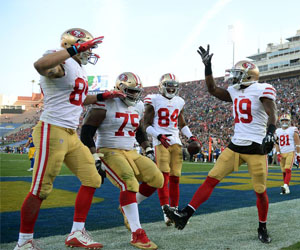 Seattle Seahawks +280
A bet on the Seahawks to win the NFC West is a bet on a “Super Bowl Hangover” for the Rams. Seattle continues an “out with the old, in with the new” approach and maintains its winning ways. Russell Wilson doesn’t get lumped in the same elite category as some of the bigger-name QBs (at least he gets paid like one), but this guy could win MVP every single season. Wilson gets support from a run-heavy playbook, featuring RBs Chris Carson and Rashaad Penny. Seattle is hoping the linebacker tandem of Bobby Wagner and K.J. Wright can be the glue to bonds together what is a young and inexperienced defense. If the stop unit faulters, the Seahawks may not have the offensive firepower to make up for it. 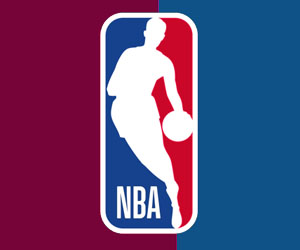 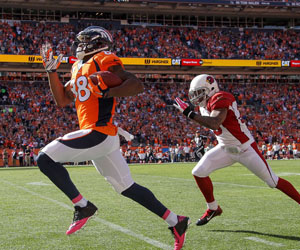