“I never knew there could be so much behind a single sports bet. But ever since I joined the Inspin.com team, I’ve been a smarter sports bettor and I have the bankroll to prove it.”

Inspin.com has gained a reputation in the sharper sports betting circles and is just now bringing our highly-regarded money-making handicapping service to the general public. After years of catering to an elite class of high rollers – across Las Vegas, online, and the Asian betting markets – Inspin.com founder Michael Rinnier, known as “Starsky”, is now offering you that very same exclusive info to crush the best online betting sites – but at an incredibly discounted price.

Rinnier was raised at the very best core of the sports betting community, running bets for his father – a local backroom bettor who destroyed bookmakers across the world. As he grew up, watching and learning from the sharpest bettors, he cultivated an uncanny understanding of the odds-making process which he eventually turned into a successful betting service, consulting the best gamblers around the globe. He made the most important connections in the industry including Billy Walters, Doyle Brunson, Doc Midland, and the Kosher Kids. In the late ’80s and early ’90s, these were the groups that moved the lines and put the bookmakers out of business. Each and every bet was for the maximum limit and as soon as the bet was made the line moved multiple points across the country. Rinnier was at the heart of this exciting time and absorbed knowledge like a sponge at only 21 years old.

His knowledge and intelligence made him an instant pro. The big groups started calling him for information on a daily basis. Who did he like? Who was injured? Who he was betting on? Before long he was creating his own algorithms for NFL and NBA but his real passion was MLB totals. He knew in advance which pitchers threw too many sliders and their elbows were wearing down. He knew which pitchers exceeded their pitch counts the game before. Most importantly, he charted and knew the weather patterns of every stadium in the MLB. Rinnier spent a whole season at every Cubs home game and crushed every bookmaker known to man.

Rinnier was a one-man show but knew if he recruited some of the sharper friends and connections, he had they could combine their resources and turn an even bigger profit. He had his programmers and designers build individual sites for each of them where they could sell their own picks and also post the “matches”. The match games are the strongest ones they all agree on with no opposition. The win % was unheard of and as soon as they made a bet it would and still does move across the country. These are only given out by phone at a certain time so everyone can get down without missing the number.

Rinnier moved his crew to Las Vegas in the late ’90s to take advantage of the soft lines at the sportsbooks being run by degenerate lazy bookies. It didn’t take long before the crew was banned by almost every casino on the strip.

If you’re ready to be a sharp bettor instead of a weekend square warrior join now. Bury your bookie and join the Inspin Handicapping team. Click here 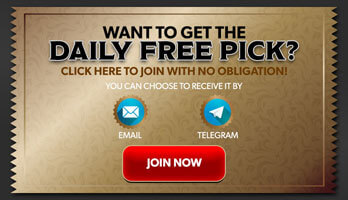 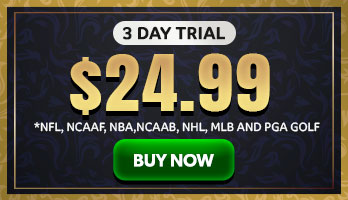 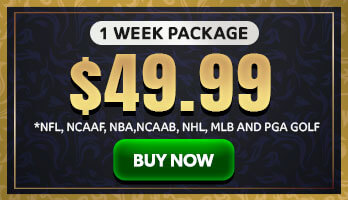 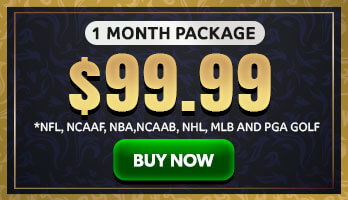 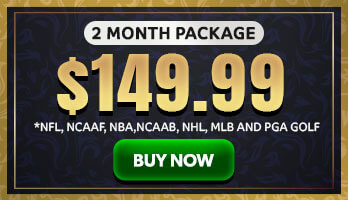 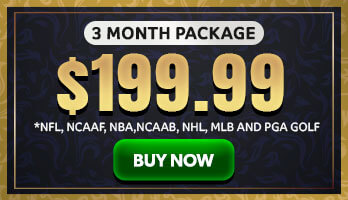 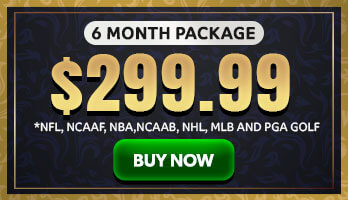