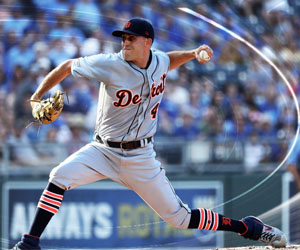 Detroit Tigers (36-57 vs. runline, -24.7 units)
The Tigers have been a bad, bad, bad runline bet in 2019. Detroit, which sits at the bottom of the American League Central, has been a runline underdog in 78 of its games this season, covering in only 31 of those contests. That means a huge hit for bettors paying the extra vig for those 1.5 runs. The Tigers issues are on both sides of the plate, ranked 29th in runs per game and boasting a clunky 5.22 ERA overall – an average margin of defeat of -1.59. They’re https://xanaxbest.com been especially bad at home, with a 12-33 mark versus the runline heading into the weekend. 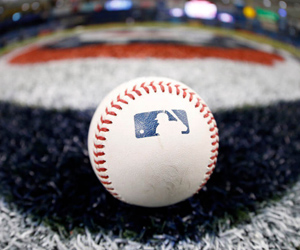