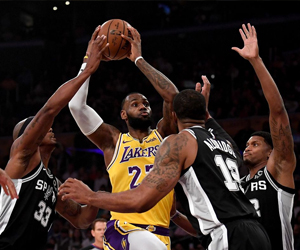 Tale of the Tape: Los Angeles Lakers (1-2) (0-3 ATS) vs. San Antonio Spurs (1-2) (2-1 ATS)
The Lakers have started slow and had plenty of adversity (per Russell Westbrook) to overcome as they come into Tuesday night. We have seen a career milestone for Carmelo Anthony now, passing Moses Malone for ninth on the all-time scoring list on Sunday. There was also a chippy scene on the bench between Anthony Davis and Dwight Howard, which afterward amounted to nothing. The team needs to get it together to keep with the top dogs in the West. 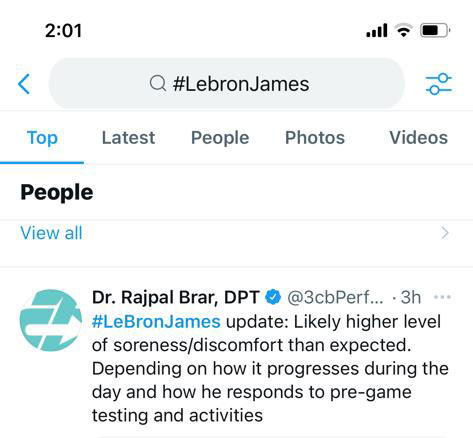 The Lakers are looking to get back on track tonight as they head to San Antonio to take on the Spurs. Lebron James and crew are […]
Do you like it?0
0 Read more