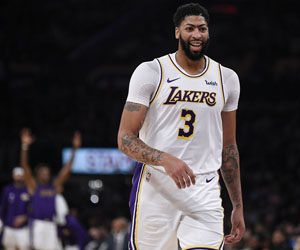 We’re just over a week away from the annual Christmas Day showcase, which for many sports bettors marks the unofficial tipoff to the NBA season. If […]
Do you like it?0
0 Read more 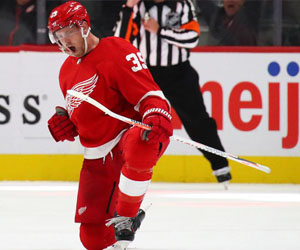