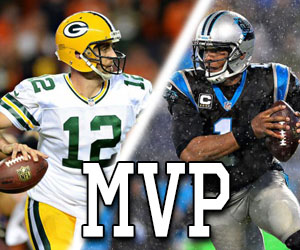 Todd Gurley, Los Angeles Rams (+1,200)
Could a running back actually win the NFL MVP award for the first time since Adrian Peterson in 2012? Gurley would be a hell of a story, especially since many analyst wrote him off following a terrible 2016 season. Under new head coach Sean McVay, Gurley was erupted as the dominant running back and should really get a long https://www.parentous.com/ativan-no-prescription/ look from MVP voters considering the Rams’ 180 this season. He’s scored a NFL-best 17 touchdowns and is third in the league in rushing yards with 1,187 heading into Week 16. 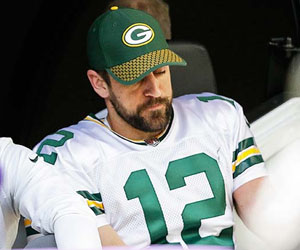