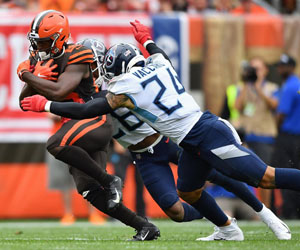 Chicago gets another tough test in Week 2, traveling to Mile High to play the Denver Broncos. But, Denver will be on short rest, having played Monday night, and the Bears will have had extra time to iron out the wrinkles on offense due to playing the Thursday opener. Expect improvements from Matt Nagy’s playbook and Trubisky next Sunday, with the early line making the Bears 1-point underdogs. 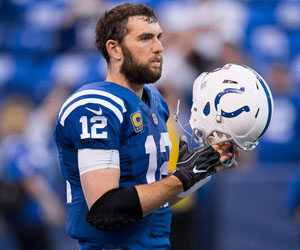 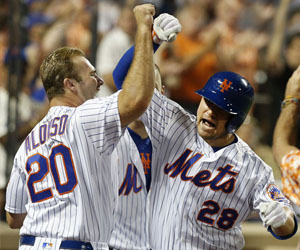 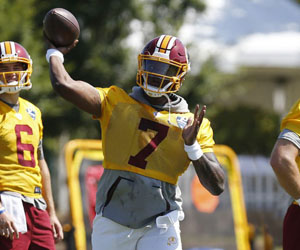 Quarterbacks are to football betting as baseball pitchers are the MLB handicapping. It begins and end with who’s going to touch the ball the most. With […]
Do you like it?0
0 Read more
Prev page
1234
Next page