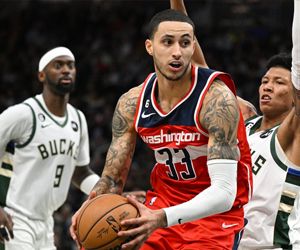 The Washington Wizards have been on a heater as of late, winners of their last four contests at the time of writing.

Behind some spectacular play from their 2021-2022 additions in Kristaps Porzingis and Kyle Kuzma, the Wizards find themselves inching back into the Play-In picture with their newly established mini Big 3, with those two big men and Bradley Beal.

On Tuesday, January 3rd, they’ll get an early test in the new year to see if they’re legitimate playoff threats in the Eastern Conference or if they’re just another cute Cinderella story during the lull of a long NBA regular season when they take on Giannis Antetokounmpo and the Milwaukee Bucks.

The Bucks have remained dominant as ever, taking care of business against the weaker teams that they’re expected to beat, even without their second-best player in Khris Middleton.

However, with Middleton out, they’ve failed to rack up statement wins against the rest of the league’s elite, at least in a convincing enough manner to separate themselves from the rest of the contenders in the East. Currently, they sit at 23-12, good for third in the East, behind the Boston Celtics and Brooklyn Nets.

Both of the teams ahead of them have arguably looked more fearsome than the Bucks have thus far in the season, with their respective star duos in Jayson Tatum and Jaylen Brown for Boston and Kevin Durant and Kyrie Irving for Brooklyn establishing their teams as true championship-level squads.

All of that could change for Milwaukee as soon as Middleton makes his long-awaited return to the lineup, which could happen in the January 3rd matchup with the Wizards, or in their matchup two days before to ring in the new year. If he is available, the Bucks will certainly have the edge in talent. In fact, they’ll have quite a massive gap even without the three-time All-Star.

That being said, the Wizards have made it business as usual to surprise teams, especially as of late. They’re deeper than they have been since the last time they made the playoffs when John Wall was running the show, with Deni Avdija turning into a legitimate All-Defensive Team candidate and Rui Hachimura turning into a super-sub off of their bench.

Their sheer size makes them a tough matchup for a lot of teams in the league and gives them plenty of bodies to throw at Giannis, which should make for a fun double-header to open the new calendar year.

back at it against the bucks tonight.

The Washington Wizards have been on a heater as of late, winners of their last four contests at the time of writing. Behind some spectacular […]
Do you like it?0
0 Read more 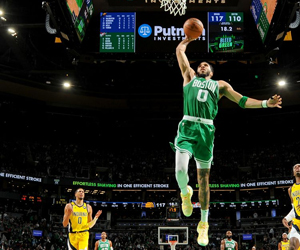 The Milwaukee Bucks will travel east to Boston to face the Celtics in a Christmas Day battle. This is a matchup between the two best […]
Do you like it?0
0 Read more 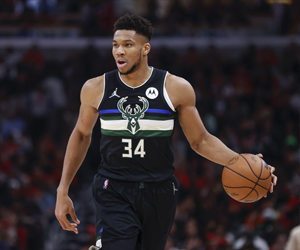 The Milwaukee Bucks will travel to Houston to face the Rockets in what will likely be a pretty lopsided battle. Unexpectedly, the Bucks are one […]
Do you like it?0
0 Read more 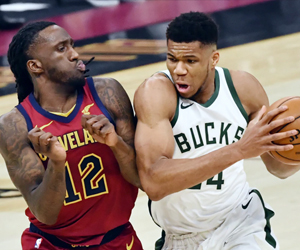 The NBA world may get a sneak peek at this year’s Eastern Conference Finals when the Milwaukee Bucks take on the Cleveland Cavaliers on Wednesday, […]
Do you like it?0
0 Read more
12
Next page