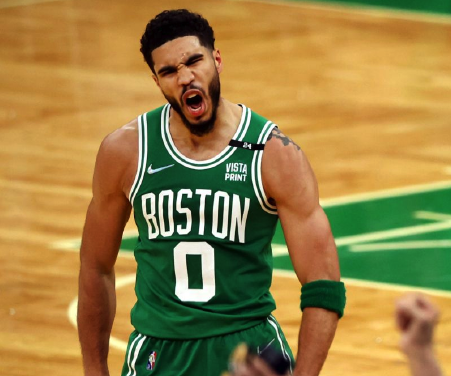 The New York Knicks will travel to Boston to face the Celtics in a divisional battle. The Knicks are in seventh place in the Eastern Conference with a 26-23 record.

They would stay in that spot with a loss but would be within striking distance of sixth place with a win. Conversely, the Celtics are in first place in the Eastern Conference and have the NBA’s best record at 35-14. Boston holds a 3.5 game lead over the second place Philadelphia 76ers.

The Knicks are coming off an impressive 105-103 victory against the Cleveland Cavaliers. Julius Randle pushed them to victory with his game-leading 36 points.

The Celtics are coming off a 98-95 loss to the Miami Heat. Boston held a seven-point lead heading into the final quarter but their offense could not do much to finish the game.

The Celtics only scored 13 fourth quarter points and shot themselves out of the game. Boston played this game without Marcus Smart, Jaylen Brown, and Al Horford, but Jayson Tatum and Derrick White still played quite well. Tatum finished with 31 points, 14 rebounds, and seven assists, and White had 23 points, six assists, and two steals.

The Celtics will likely be playing this game shorthanded. Marcus Smart and Danilo Gallinari are listed as out, and Malcolm Brogdon, Jaylen Brown, and Al Horford are listed as day-to-day.

Even though Boston will be missing these players, I would still give them the edge. They will struggle defensively, but have more offensive weapons.

The Celtics are also playing at home and perform much better there. Boston is an impressive 18-5 at the TD Garden. They are also good on the road but much better at home.

With that being said, this will not be a close game. The Knicks will fight back and make this game interesting, but the Celtics will prevail. Bet on Boston.

The New York Knicks will travel to Boston to face the Celtics in a divisional battle. The Knicks are in seventh place in the Eastern Conference […]
Do you like it?0
0 Read more 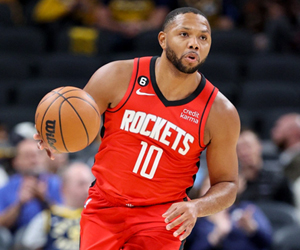 After a horrid start to the year, the Minnesota Timberwolves have started to turn things around in the first season of the Rudy Gobert era. […]
Do you like it?0
0 Read more 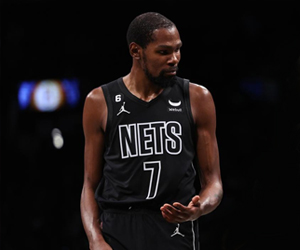 The Brooklyn Nets will travel to Salt Lake City to face the Utah Jazz on the third game of their road trip. The Nets are […]
Do you like it?0
0 Read more 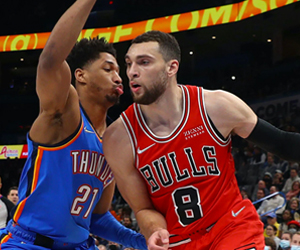 The Oklahoma City Thunder will travel to Chicago to face the Bulls on the road. Both of these teams are having underwhelming seasons. The Thunder […]
Do you like it?0
0 Read more
12345678
Next page