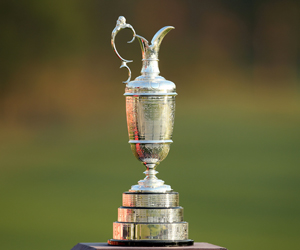 The golfers have all arrived and are steeped in anticipation for the start of the 2022 British Open Championship which will begin on Thursday, July 14 at the heralded Old Course at St. Andrews, Scotland.

The biggest news surrounding the tournament should be revolving around the actual golf and elite competition per usual, but the arrival of the Saudi Arabia-backed LIV series has diluted the excitement around the actual sport and diverted it towards politics.

Disdain for the LIV has led RA, the committee that organizes the Open, President Martin Slumbers to hint that the Open may be changing how they select their participants soon to discourage overlap.

A major exclusion has already taken place, as the New York Times’s Alan Blinder reported: "The RA’s resistance was not a surprise: Over the weekend, it acknowledged that it had not invited Greg Norman, the LIV chief executive, who won the Open twice, to this year’s festivities at St. Andrews.

A change to the criteria that govern the Open’s 156-man field, though, could have significant long-term repercussions for the sport and its hierarchy."

Luckily, the drama between the LIV and other golf leagues won’t likely have an impact on the cream of the crop at the Open, as the betting favorites still feature a list of familiar names.

According to SI Sportsbook, Rory McIlroy, who last won the Open in 2014, will open as the odds-on favorite at 1000. Coming off a disappointing finish at 46th in last year’s tournament at Royal St. George’s, McIlroy will surely be looking to retake the crown for just his second British Open victory in 13 appearances.

Nabbing his second win at the highly anticipated 150th Open would be quite the boost for his resume.

Xander Schauffele, who’s been on a meteoric upward trajectory, is just behind McIlroy in the odds at 1400.

Coming off two consecutive top-15 finishes in back-to-back majors — at the PGA Championship and U.S. Open respectively — opening as a top-two contender is a massive amount of pressure on a young golfer who last finished top-three in a major in 2019 at the U.S. Open. If he were to come out on top in St.

Andrews, it would give the 28-year-old his first major victory and continue his recent hot streak.

Rounding out the top five are Jon Rahm and Jordan Spieth at 1600 and Scottie Scheffler and Matt Fitzpatrick at 1800.

The golfers have all arrived and are steeped in anticipation for the start of the 2022 British Open Championship which will begin on Thursday, July […]
Do you like it?0
0 Read more 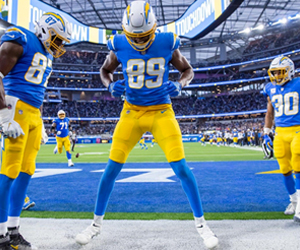 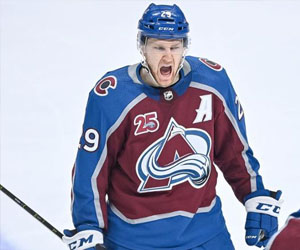 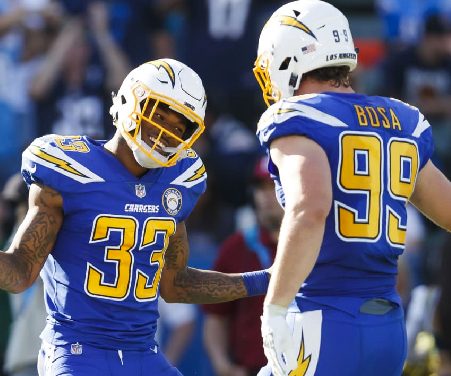