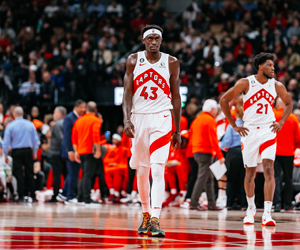 The Los Angeles Lakers have quietly won eight of their last 10 games including a three-game winning streak at the time of writing.

During LeBron James’s five-game absence due to injury, Anthony Davis and Russell Westbrook used that period to re-establish themselves as top-tier talents in this league, each in their own way.

AD has returned to All-NBA form, suddenly pivoting from his jumper-happy game and turning back into the paint-plodding behemoth that he was with the New Orleans Pelicans. He’s looked like a legitimate contender for both the Most Valuable Player and the Defensive Player of the Year awards and should be given serious consideration if the Lakers continue their winning ways.

Russell Westbrook has finally accepted a bench role that many thought would be best for him in the twilight of his career. Able to now run the second unit and play his game, Russ has returned to a nightly triple-double threat and has turned in some of the most efficient offensive output of his career.

On Wednesday, December 7, AD, Russ, LeBron, and the rest of the Lake Show will travel abroad to take on the Toronto Raptors who have been surprisingly mediocre this season. Head Coach Nick Nurse’s crew currently sits at 12-12 and 5-5 in their last 10 outings, showing a perfect balance that would turn Thanos himself green with envy.

While they’ve been consistently .500, they’ve gotten to that point due to the inconsistency in their play. Between injuries, regression from 2021 Rookie of the Year Scottie Barnes, and hot-and-cold play from Fred VanVleet and Gary Trent Jr., it’s impossible to predict which version of the Raptors will come out on a night-to-night basis.

They failed to address their severe lack of size in the past offseason, opting instead to trust their center rotation to the likes of Precious Achiuwa, Pascal Siakam, Chris Boucher, Thaddeus Young, and rookie Christian Koloko.

Joel Embiid minced up the Raptors’ bigs in last year’s playoffs. but it apparently wasn’t enough to convince President of Basketball Operations Masai Ujiri to jump at the chance to acquire a difference-maker at center like Myles Turner.

Like in 2019-2020 when they won the championship in the bubble, the Lakers this season have won their games by dominating the interior on both ends of the court, with most of the credit going to the Brow.

The Raptors will likely deploy their trademark zone looks and intense ball pressure to try to befuddle Los Angeles’s offense to try to mitigate the size disadvantage.

Time to bounce back 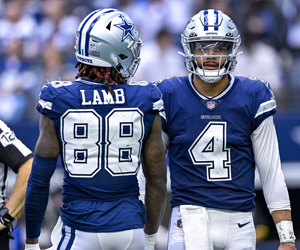 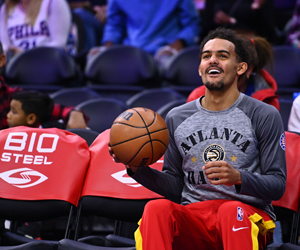 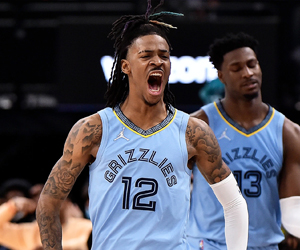