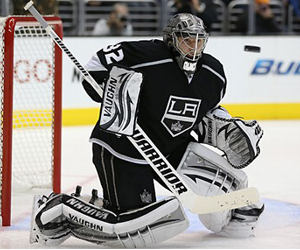 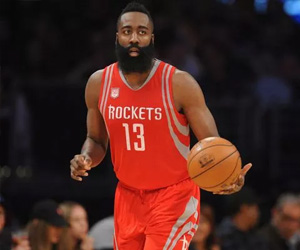 The NBA’s annual All-Star hiatus is a perfect time to recap the happenings of the first half of the season and prepare for the home stretch […]
Do you like it?0
0 Read more 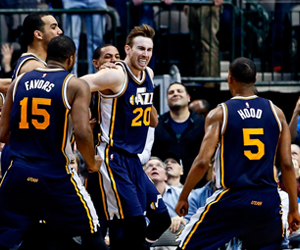