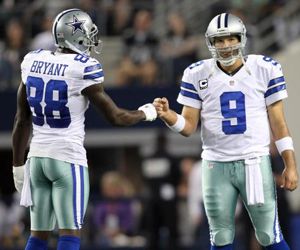 The NFL preseason is many different things to many different teams. Some see it as a vetting process of shedding dead weight from the roster, while others use it to get reps under the belts of inexperienced players. Some coaches care about preseason results and others are more concerned with the big picture.

Here are three teams that need to impress this preseason – bet accordingly on these free sports betting picks.

Dallas Cowboys
There is a dark cloud over Arlington, Texas. After an injury-plagued 2015, Dallas not only has to add depth on the offensive side of the football but is scrambling to find capable bodies on defense as well. Suspensions to three of the Cowboys’ top defensive players – DeMarcus Lawrence, Rolando McClain, and Randy Gregory – has Big D very thin for the opening stretch of schedule. A solid preseason showing, especially on defense, could calm the nerves of Cowboys bettors.

Tennessee Titans
The Titans are one of the sexy sleepers in the AFC this season, building on the back of second-year QB Marcus Mariota. Tennessee https://asahiramen.com/valium-for-sale/ surrounded him with former rushing champ DeMarco Murray and Heisman-winning RB Derrick Henry in the draft, which should help keep opposing pass rushes at bay. The Titans have a great shot of shocking the AFC South in what is a transitional year for all four teams in the division and are now entering their first full year under head coach Mike Mularkey. He’ll look to install a culture of winning right out of the gates in 2016.

Kansas City Chiefs
The Chiefs are in danger of falling off the pace in the AFC West. Denver is the defending Super Bowl champ and Oakland is no longer the division’s punching bag, which means Kansas City needs to be ready right from kickoff in 2016. The Chiefs were a perfect 4-0 SU/3-0-1 ATS last preseason then picked up one win in their first six regular season games. Andy Reid can’t afford another slow start especially with health concerns to standouts RB Jamaal Charles and LB Justin Houston. Momentum means everything in KC this preseason.

The NFL preseason is many different things to many different teams. Some see it as a vetting process of shedding dead weight from the roster, while […]
Do you like it?0
0 Read more 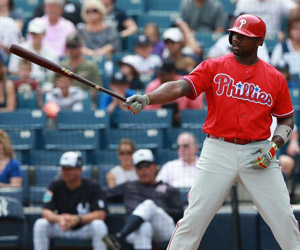 Picking up wins inside your own ballpark is all good and well, but when it comes to MLB betting at the top sportsbooks, nothing beats a […]
Do you like it?0
0 Read more 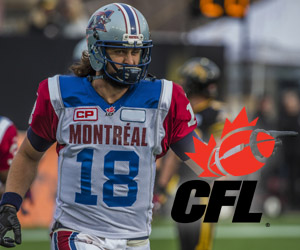 NFL regular season football is still almost two months away and college football doesn’t start until the end of August, leaving pigskin bettors to slowly count […]
Do you like it?0
0 Read more 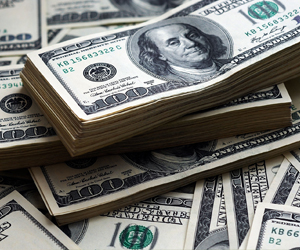