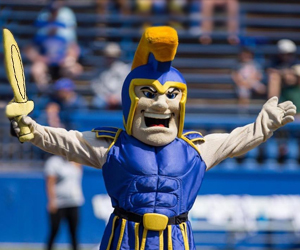 Jake Haener and the mighty Bulldogs have taken their offense into every game this season. The Green V is making its way to the Bay to take on the much-maligned Spartans of San Jose State.

Last week the Bulldogs went to New Mexico and hung a number on the Wolfpack and they coasted through the second half to a 34-7 victory. The Offense Fresno led by Haener will look to continue to roll and the Spartans will be looking to get off the mat and get to bowl eligibility.

Nick Starkel, the once Texas AM starter, has been around for what feels like 14 seasons, but this is finally his last. The Spartans had a great season last year before getting boat raced by Ball State in the Arizona Bowl.

This year has not been as kind to them. It’s been an up and down season for them, and they have their toughest game of the season to extend the season.

At 5-6, this game is to get them one more game day for the program. The only thing that will keep San Jose state in this ball game is the impressive ability of Haener to give the ball to the other team.

For the Valley Trophy 🏆

The Handicapper911 simulation model, which simulates every College Football game thousands’ of times, is up +16.7 units over the last three years. We have released 310 total games with 167 WINS and 143 losses ATS for a win % of 53.87%. A $100 bettor of our NCAAF would have netted a profit of $1,670 and, a $1,000 bettor would have won $$16,700 just on NCAAF. We have released only a small number of College Football games so far this season. Now is the time to sign-up and start winning. 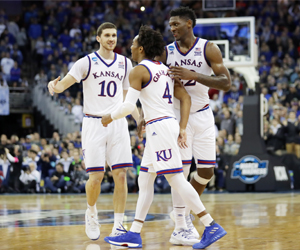 The North Texas Mean Green Eagles (2-1) will be facing off against a daunting opponent in the number four ranked Kansas Jayhawks (3-0) on Thanksgiving in […]
Do you like it?0
0 Read more 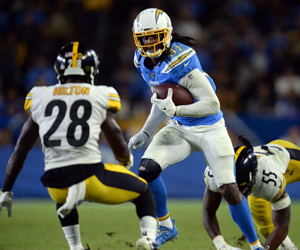