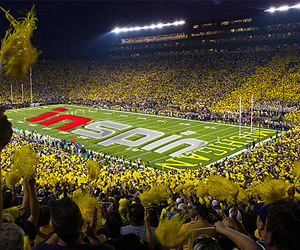 The college football season is closing in fast with a little over a month before the 2015-16 season kicks off. Week 1 of the schedule is […]
Do you like it?0
0 Read more

Wimbledon is the preeminent tennis tournament of the year and as a bettor, it’s always a fun time to get in the action as a lot […]
Do you like it?0
0 Read more 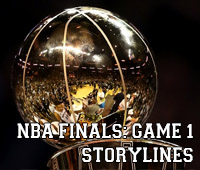 Game 1 of the NBA finals is set for Thursday night in Oakland and it will surely set the tone for the series. The Golden State […]
Do you like it?0
0 Read more 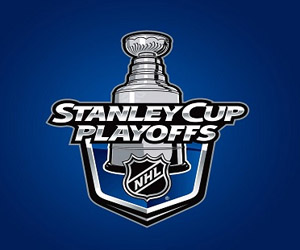